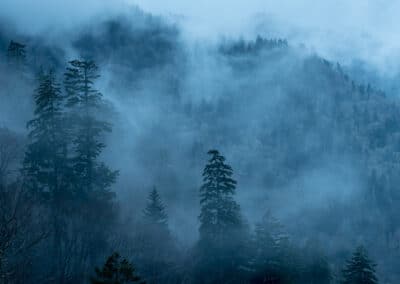 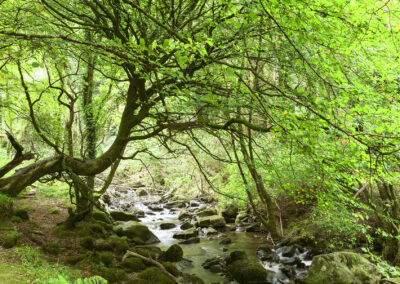 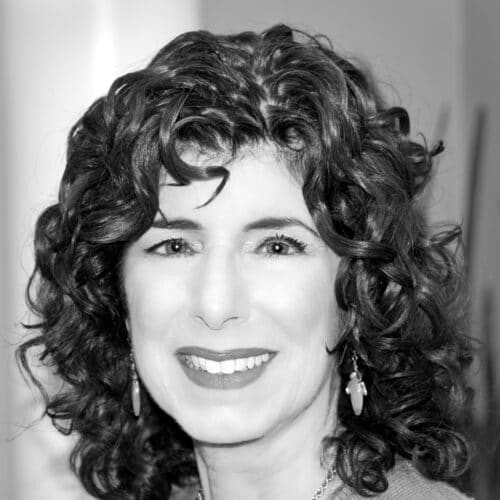 Phoenix, a native of Miami, is an internationally collected, award-winning conservation photographer based in Fort Lauderdale. She is the recipient of two Artist-in-Residence programs, Great Smoky Mountains National Park and Olive Stack Gallery in Ireland; two public art grants; and many prestigious art awards. Her works have been honored in numerous juried exhibits, showcased in 19 solo exhibits, including Everglades National Park Gallery and Bailey Contemporary Arts (BaCA), featured in magazines and calendars and can be found in private collections internationally. Professionally Phoenix serves as president of National League of American Pen Women, Fort Lauderdale Branch.

It has been said that the camera reflects both ways. Every vision I capture reflects my heart being touched by the soul of wild places and their inhabitants. Like the artists of the 19th Century who used brushes and paints to capture the majesty and wonder that brought the West to life, leading to the creation of America’s National Park System, I use the modern medium of photography to excite wonder, wonder that engenders respect for life and inspires environmental stewardship of the fragile beauty of nature, especially those threatened and endangered, for the enjoyment of generations to come.