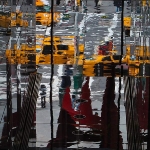 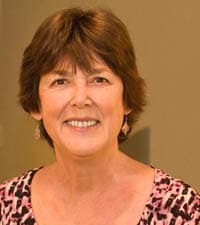 Walking down a city street, we are bombarded with wildly divergent perceptions. The images compete, and come from different decades, different centuries, different ways of life. They are fleeting not only in our perception, but in real time, as the old gets torn down and is replaced by the new.

When I explore a city, I consciously seek out this cacophony, attempting to capture these contradictions and overlapping impressions. The resulting works often appear to be photo collages, but they are always single exposure photographs. Each captures the essence of a place in a split second, with all the unexpected bits that would otherwise be lost as I moved on with the crowd.